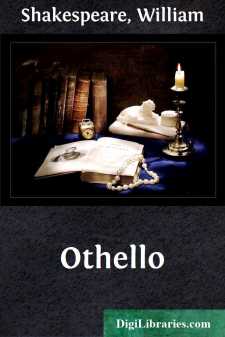 ACT IV SCENE I.   Cyprus.  Before the Castle. [Enter Othello and Iago.]

[Falls in a trance.]