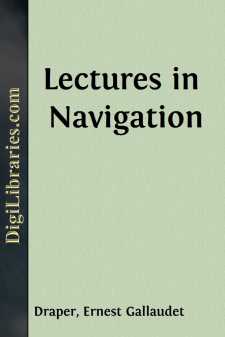 Everyone is supposed to know what a compass looks like. It is marked in two ways—the old way and the new way. Put in your Note-Book this diagram:

Boxing the compass is naming each point and quarter-point in rotation, i.e., starting at North and going around to the right back to North again. Every man should be able to identify and name any point or quarter-point on the compass card.

Put in your Note-Book: