Wit and Mirth: or Pills to Purge Melancholy, Vol. 5 of 6 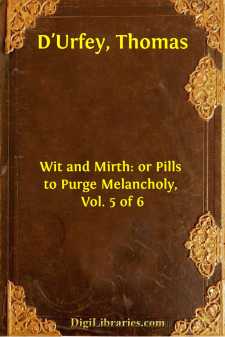