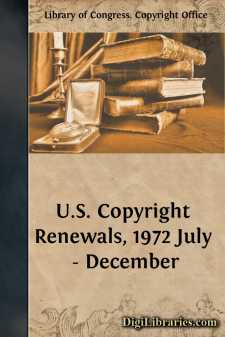 My life to the destroyers. SEE    PRATT, FLETCHER.

The book of worship for church    and home. SEE HOLT, IVAN LEE.

They believed in liberty: Americans    from Russia....