The Dawn of Reason or, Mental Traits in the Lower Animals 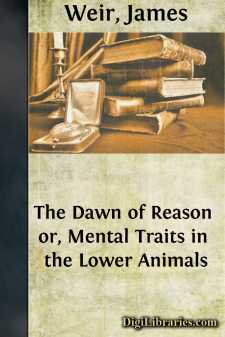 The Senses in the Lower Animals