Life Is a Dream 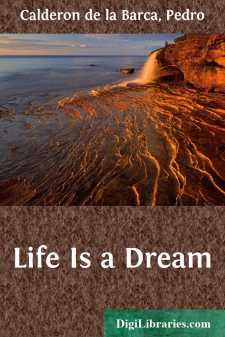 "Philip called the good Duke of Burgundy, in the memory of our ancestors, being at Bruxelles with his Court, and walking one night after supper through the streets, accompanied by some of his favourites, he found lying upon the stones a certaine artisan that was very dronke, and that slept soundly....