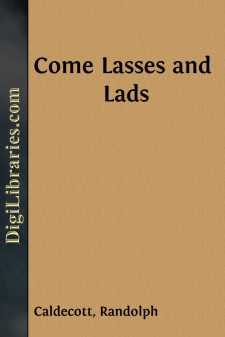 Come Lasses and Lads, get leave of your Dads,

And away to the May-pole hey:

For every heHas got him a she,with a minstrel standing by.